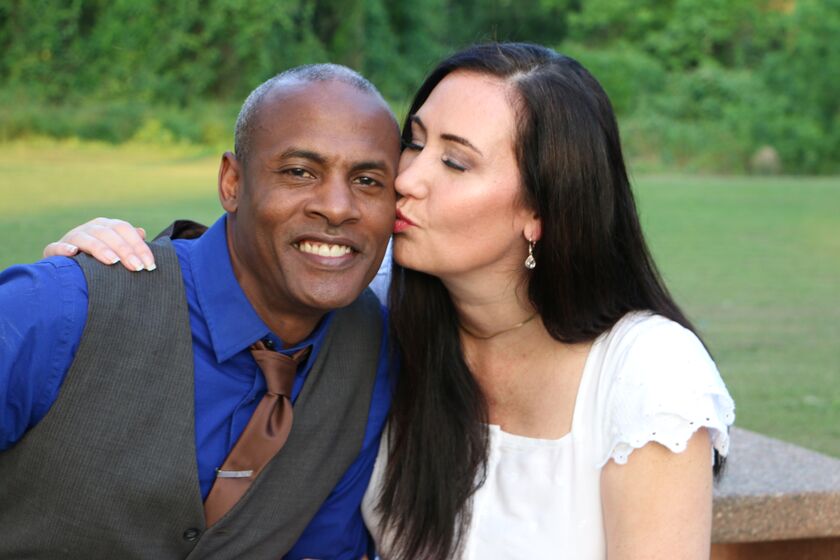 This will be an intimate and casual gathering of our family and our chosen-family.

Our Story
We fell in love! 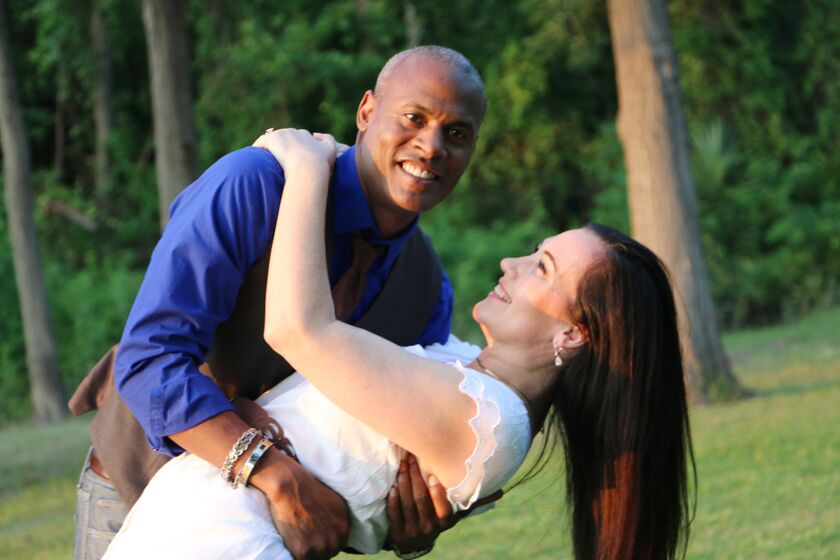 The happy couple's first date was at McCormick & Schmick's and they hit it off right away. They ended up walking hand in hand through the lighted trees of City Centre as they laughed and got to know each other. Claver introduced Barbara to the world of F1 Racing and she dragged him to Country Western dancing. Three years later they have spent many family holidays together with her daughter Jasmine. Claver proposed on January 19th and they are excited to start a new life together!

Barbara met Cheri Lynne while Country Western dancing and the two have become close friends over the past 6 years. Cheri Lynne and Barbara have supported each other's dreams and goals and celebrate life together.

Cheri Lynne is The Hormone Whisperer and her positive energy lights up the room.

Matthew is Claver’s oldest and best friend. It could be said that Matthew and Claver were friends even before they were born.

Matthew was an all-state running back for the Texas football state champion Hebert High School Panthers, and played the same position on scholarship for the Lamar University Cardinals. Both in Beaumont, Texas.

Matthew is recently retired after working 30+ uninterrupted years for the same energy company as an electrician. He currently resides in Lake Charles, Louisiana.

He studied at the Dallas Theological Seminary where he received a Master of Arts in Bible Studies. Broden founded the Fair Park Bible Fellowship Church in 1987 and serves as its Senior Pastor.

Pastor Broden is a voice, nationally, for the pro-life movement, and is a leader of an organization of black influencers focused on saving the lives of African-American babies. He’s an elected member of the Texas State Republican committee and a former candidate for the United States Congress.

Pastor Broden has lived in the Dallas, Texas area for more than 30 years and is married to Donna W. Broden. They have three children.

Thanks, we've received your .

Need a place to stay during the wedding?